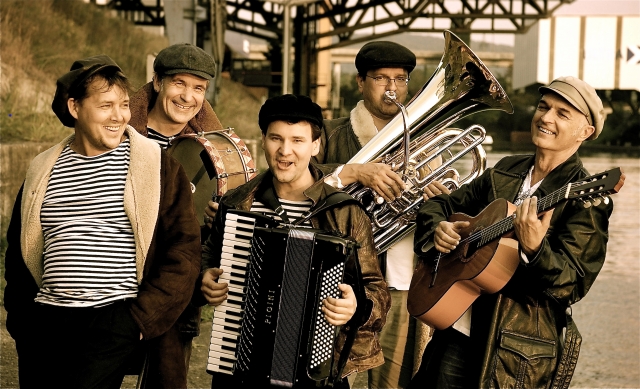 A favourite raw material are the old „street songs“ from Odessa, the original melting pot of ukrainian, russian and jewish cultures. Mix in a few original compositions and you get a coctail made up of Folk, Gypsy jazz, Klezmer, Retropop and old soviet film-music. It reeks of tacky port bars, stale beer, crude tobacco and petty criminal whores. And it sounds full of an exuberant energy for partying and dancing, unaffected virtuosity, and honest vocal craft, all drenched in the traditional slavic melancholy.

The band members are all experienced musicians, with decades of stage-exposure in a variety of musical genres to their credit, but the band itself only exists since four years. It arose, of all places, in Switzerland, where a singer out of the russian Red Army Choir met up with a russian-ukrainian accordion virtuoso and a polish-ukrainian guitarrist. After a few small concerts at various slavic parties they soon find a swedish tuba-torturer and a local drummer of badly definable eastern roots and test them for tonal and rhythmic performance under difficult conditions (i.e. steamy dance floors and low blood levels in the vodka system).

Since 2006 they tour through Switzerland and Germany and make it a point of honour to turn every club floor into a throbbing mass of happy faces, bouncing bodies and kicking knees. 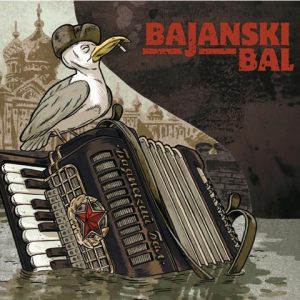 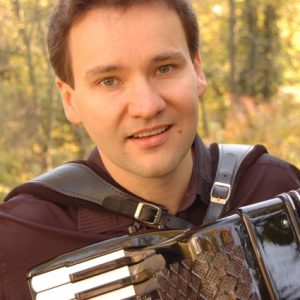